mayorbantz@montpeliercity.org
765-728-6500
Kathy J. Bantz (R) was born and raised in Montpelier. Her father ran a small business in the City for over 20 years and her mother has lived on the same street corner for 75 years. After twelve years working in data management at the Blackford County Hospital, she took a job as the Deputy Auditor of Blackford County in 2000. She went on to serve two terms as Blackford County Auditor from 2003 through 2010.

In 2011, Kathy was successful in her bid to serve as Mayor of her hometown. Kathy was sworn in January, 2012 as the first female to hold the office of Mayor in Montpelier. Since taking office, she has focused on bringing the City back to fiscal stability and improving quality of life for the people of Montpelier.

Outside the office, the Mayor enjoys spending time with her husband of 53 years, Les, and their children and grandchildren. The latest addition to their family is their Dachshund puppy, Lucy. 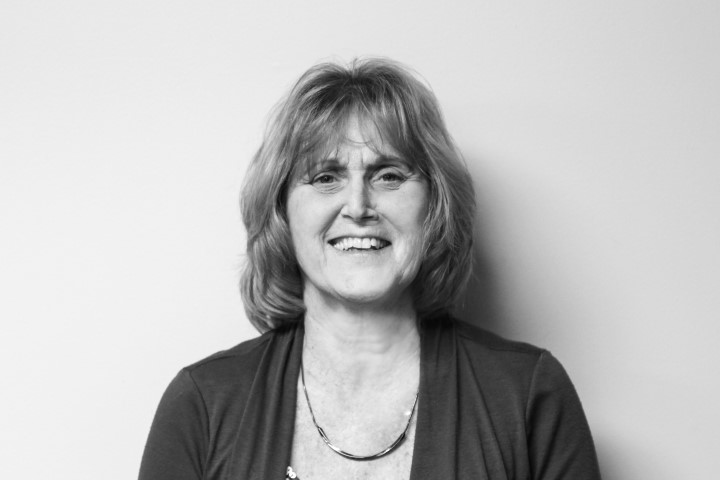 Margaret Willmann (D) was appointed Clerk-Treasurer of Montpelier in 2016 and won election in 2019. Much of her career has been in customer service working for a packaging company. Outside of the office, Margaret enjoys reading, gardening, and spending time with family and friends. 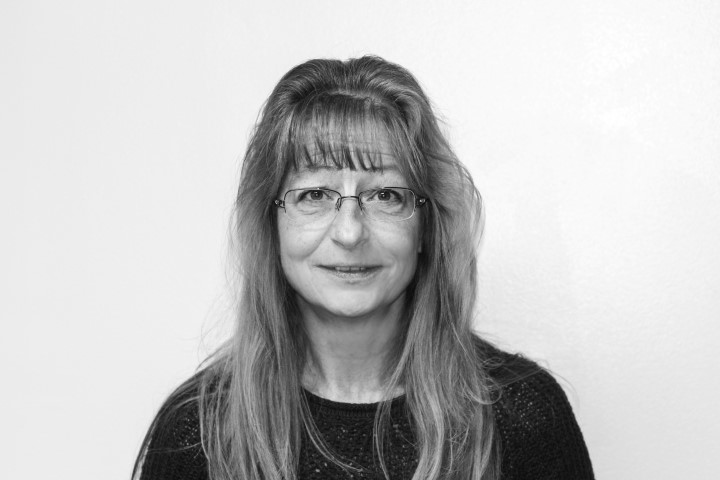 Jody came to work for the City on April 4, 2006 as a utility clerk. In 2011 she was appointed to the Deputy Clerk position. Her duties consist of payroll, accounts payable and processing utility payments. Jody has spent most of her life living in Blackford County. In her free time, she enjoys spending time with her two daughters and her grandchildren. 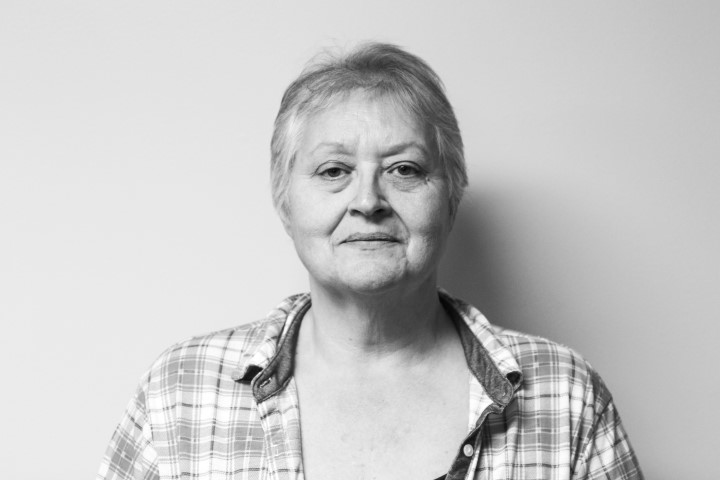